It was 1923 when Solomon Spegelstein set up his furniture fittings company. It carried on making hinges and all kinds of fittings in Hackney until 2015, when the factory was closed and the distribution business moved to it's current location in Eastbury Road. 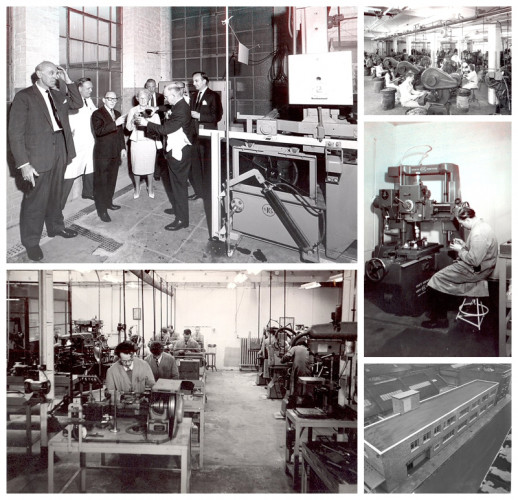 Today, the business is run by Solomon Spegelstein’s great grandson, James Stone, who took over from his father, David, and uncle, Robert, on their retirement in July 2015.

It was Solomon’s son, Gerald, who changed the family name to ‘Stone’ after the Second World War, at a time when the company was making pins for grenades and metal boxes for guns.

The reason for the name change – James’ grandmother didn’t want to be Mrs Spegelstein and refused to marry Gerald unless he changed his name. Daro is named after the first two initials of David and Robert. The business is now owned by James Stone, and moved from Hackney to its current premises in July 2015.

James Stone has worked in the business for 28 years.

“I came for a summer job to do the catalogue, and I’ve done every catalogue since!”

The company continues to sell the Spegelstein range of fittings, including hinges, stays, brackets and plates, still made using the original technical drawings, and manufactured by suppliers in the UK and the Far East. These are largely sold to cabinet makers both in the UK and internationally.

Daro has been selling Blum products to kitchen furniture makers since 1982. It also brings in selected other items, made by Blum Austria, not sold by Blum UK.

James and the team at Daro are also proud to pioneer the introduction of pre-assembled drawers to the UK...

“When we go to see our customers, they all say that their factories are rammed and they haven’t got any spare capacity. By buying pre-assembled wood or metal boxes you  can free up time and concentrate on manufacturing an extra kitchen or two a week. 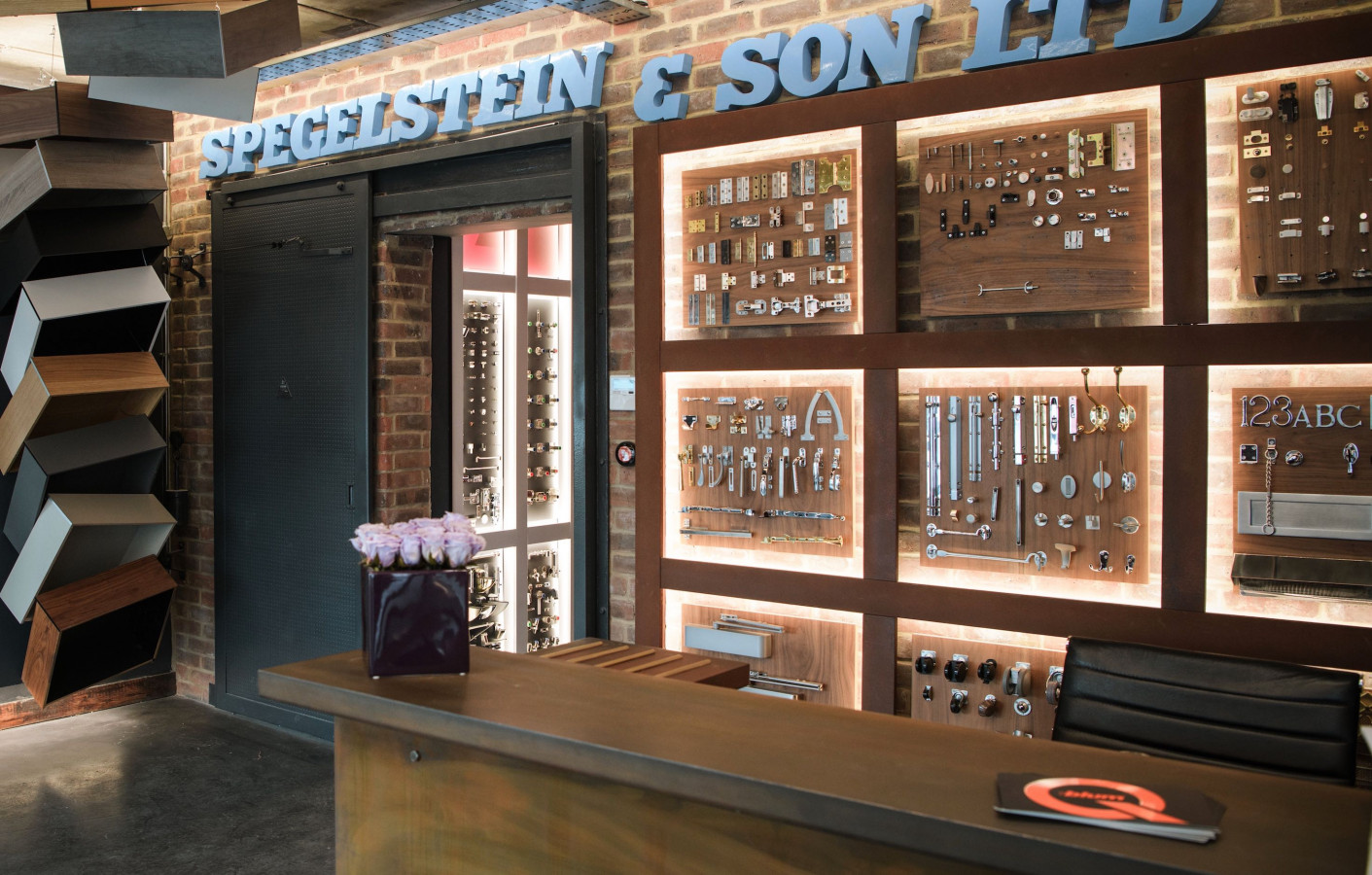 It also allows customers to use one stock code, instead of multiple for the different components, and there’s no stockholding of parts required inside their organisations.”

If you try a pre-assembled drawer box, you just won’t go back to components!” 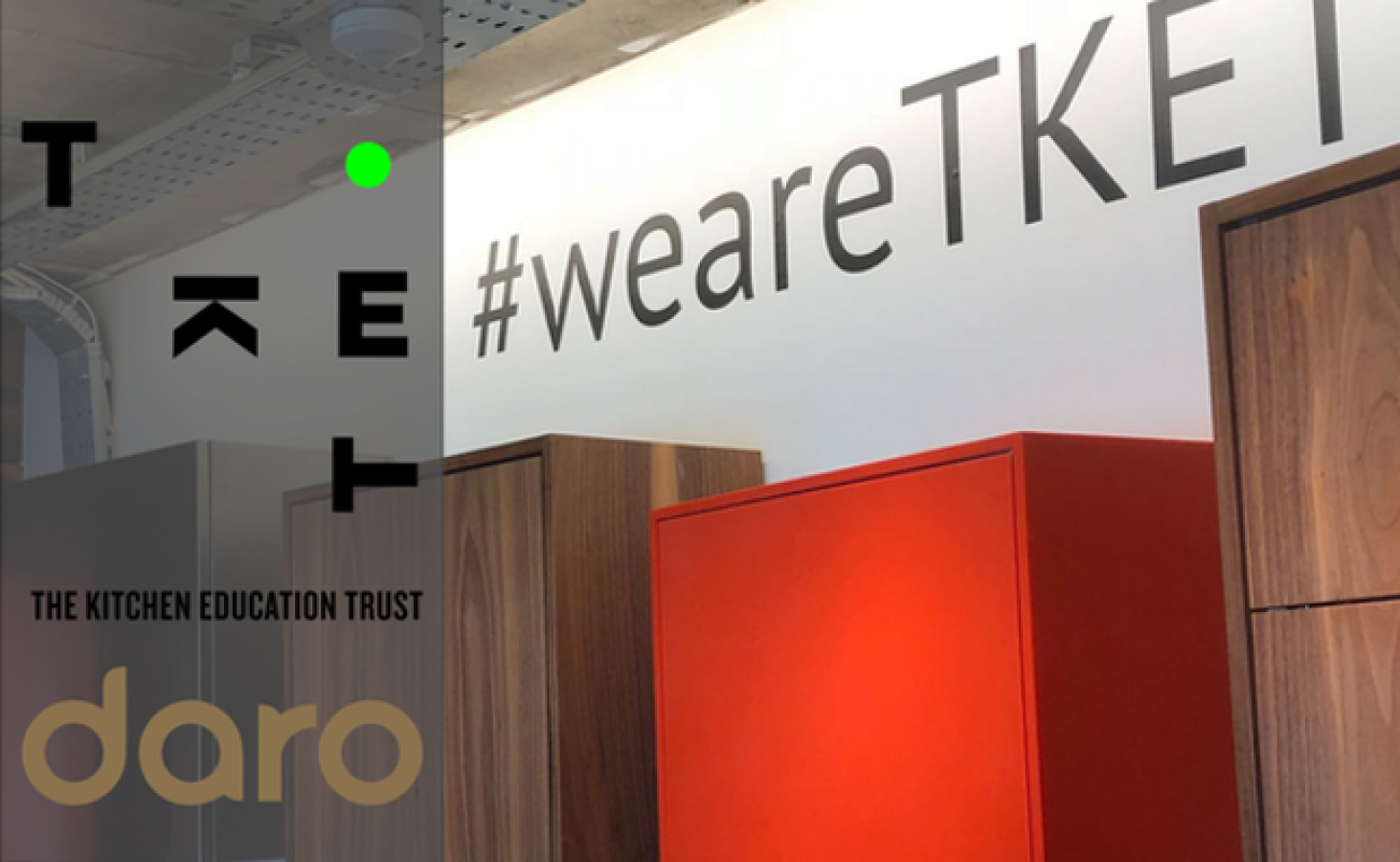 daro is proud to be supporting The Kitchen Education Trust (TKET)

The Kitchen Education Trust (TKET) is a registered charity that provides a link between the kitchen industry and education.

TKET acts as an intermediary for the kitchen sector in the award of scholarships to successful applicants to attend the Foundation Degree in Kitchen Design at Buckinghamshire New University. If you interested in finding out more please visit www.tket.co.uk or search #weareTKET

Zero items in your cart

You may also need

Address details for our Showroom

We use cookies to personalise content and ads, to provide social media features and to analyse our traffic. We also share information about your use of our site with our social media, advertising and analytics partners who may combine it with other information that you've provided to them or that they've collected from your use of their services. You consent to our cookies if you continue to use our website. Read our cookie policy.